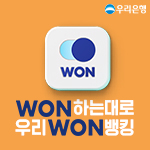 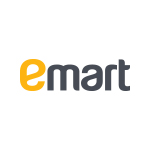 MBK Partners is expected to successfully refinance the acquisition of the country’s outdoor clothing brand NEPA despite dampened sentiment due to the outbreak of the coronavirus,

According to industry sources on April 2, South Korea’s largest private equity firm MBK Partners is likely to close its refinancing on its portfolio company NEPA next week. The deal has been jointly arranged by Woori Bank and Mirae Asset Daewoo.

The PE firm started its refinancing process at the beginning of this year. It was initially expected to close around the end of March, but the process has been delayed as the outbreak of the coronavirus has dampened investor sentiment.

The interest rate is in the mid-six-percent range, similar to that for the existing debt. The firm aims to repay the existing debt which matures in April. Eight or nine lenders participated in the latest refinancing process.

Against the backdrop of sluggish industry conditions, NEPA finally made a turnaround in 2018. The company recorded earnings before interest, taxes, depreciation and amortization (EBITDA) of 65.2 billion won in 2018, exceeding 60 billion won for the first time in three years. It posted EBITDA of around 45 billion won in 2019. NEPA currently has the second largest market share in the domestic outdoor clothing market.