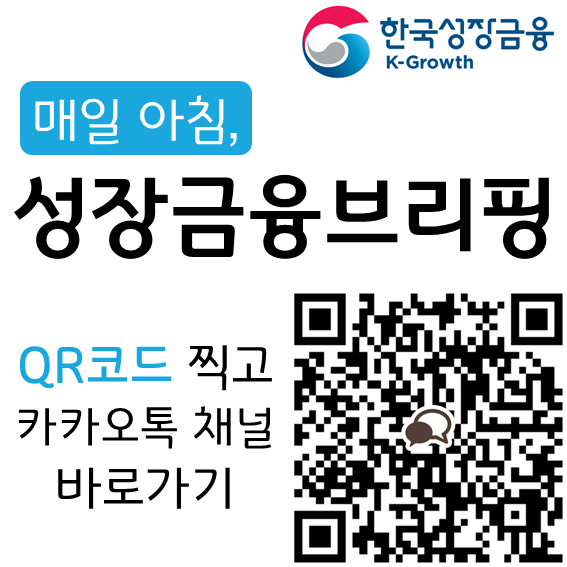 South Korea’s Viva Republica, the operator of popular local peer-to-peer money transfer app Toss, has secured around 200 billion won in its ongoing funding round of Series F, which targets 300 billion won in total.

According to investment banking (IB) industry sources on March 18, Viva Republica is continuing its marketing activities to raise funds for its Series F funding round. The fintech firm has attained around 2.8 trillion won valuation in its current funding round led by JP Morgan. So far, the company has raised a little less than 200 billion won.

Viva Republica is continuing its activities to raise the remaining 100 billion won. The fintech firm has allowed an investor to conduct due diligence on the company and is preparing a meeting with investors at the same time. The process to garner investors, however, is somewhat sluggish due to the outbreak of the coronavirus. Viva Republica plans to use the proceeds to acquire South Korean telecommunications firm LG Uplus’ payment gateway business and expand its business.

Viva Republica, which has raised funds from overseas investors so far, has reportedly contacted domestic investors, including mid-sized private equity (PE) firms for the ongoing funding round. It is said that the PE firms who declined a request to participate in its previous Series E funding round last year have turned down the latest request as well.

Industry watchers say that the fintech firm needs to prove its profitability. Viva Republica has expanded its services from mobile money transfer to debit card, open banking, internet-only bank, and payment, but its revenue model is still unclear, they said. At the current pace, reaching the breakeven point is expected to take longer, which is already behind its initial schedule of 2018.

The absolute majority of Viva Repuclia’s shares are owned by overseas investors. Altos Ventures and Goodwater Capital have around 17 percent preferred shares in the company, respectively. If Sequoia Capital and some domestic venture capital firms are included, approximately 70 percent of the firm’s preferred shares are in overseas investors’ hands. Those investors are said to have demanded higher profitability as preferred stocks provide holders with dividends.