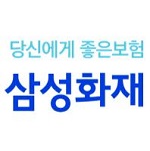 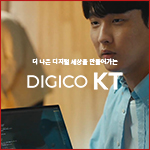 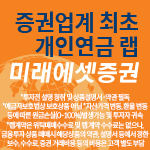 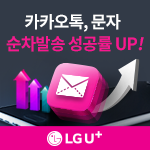 Magnachip Semiconductor is exploring a new sale process, with South Korean industry players and private equity firms in the pool of potential buyers.

JP Morgan, which is advising the chipmaker on the sale, has reached out to prospective buyers to gauge interest, according to industry sources.

The investment bank is expected to send out a teaser to the pool of potential buyers once the company’s 2021 financial results become available.

The move comes after Magnachip’s first attempt to sell itself late last year. Chinese buyout firm Wise Road Capital had agreed to buy the South Korea-headquartered company for $1.4 billion, but the planned acquisition was canceled after the US government blocked the deal.

Potential buyers who previously expressed interest have started to look into the company again. In the pool of potential buyers are South Korean industry players such as Samsung Electronics, SK Hynix and LX Group, as well as large private equity firms.

Magnachip, which consists of display and power businesses after offloading its foundry services in 2020, is said to have not ruled out selling the company in parts. The company is estimated to be worth more than 1 trillion won ($837 million) as a whole.

In the market for organic light-emitting diode display driver integrated circuits, Magnachip holds the second largest share globally after Samsung Electronics and is the No. 1 non-captive supplier.

Magnachip was founded in 2004 after SK Hynix, then known as Hynix Semiconductor, offloaded its non-memory semiconductor business to a foreign private equity firm. It is currently owned by US-based Oaktree Capital Management and other investment firms.

The company went public on the New York Stock Exchange in 2011. In 2020, it generated $33 million in operating profit and $52 million in earnings before interest, taxes, depreciation and amortization on revenue of $507 million, excluding the foundry business which was sold in that year. (Reporting by Hyo-jung Lim)
< 저작권자 ⓒ 자본시장 미디어 'thebell', 무단 전재 및 재배포 금지 >